Response to actions of the 2015 General Convention:

In response to recent actions of General Convention, the clergy and vestry would like to clarify our support for the historic Christian understanding of marriage found in scripture and the Book of Common Prayer. We will not conduct same-sex weddings or blessings, and we will continue to extend the grace and love of Jesus Christ to all people. The clergy and vestry welcome the opportunity to speak with parishioners personally about these issues. Please pray that we all will engage with each other respectfully, especially where there are differences.

For a brief overview of related issues, see this handout from a class on Christian Ethics (part of a larger series).

JOIN US THIS SUNDAY 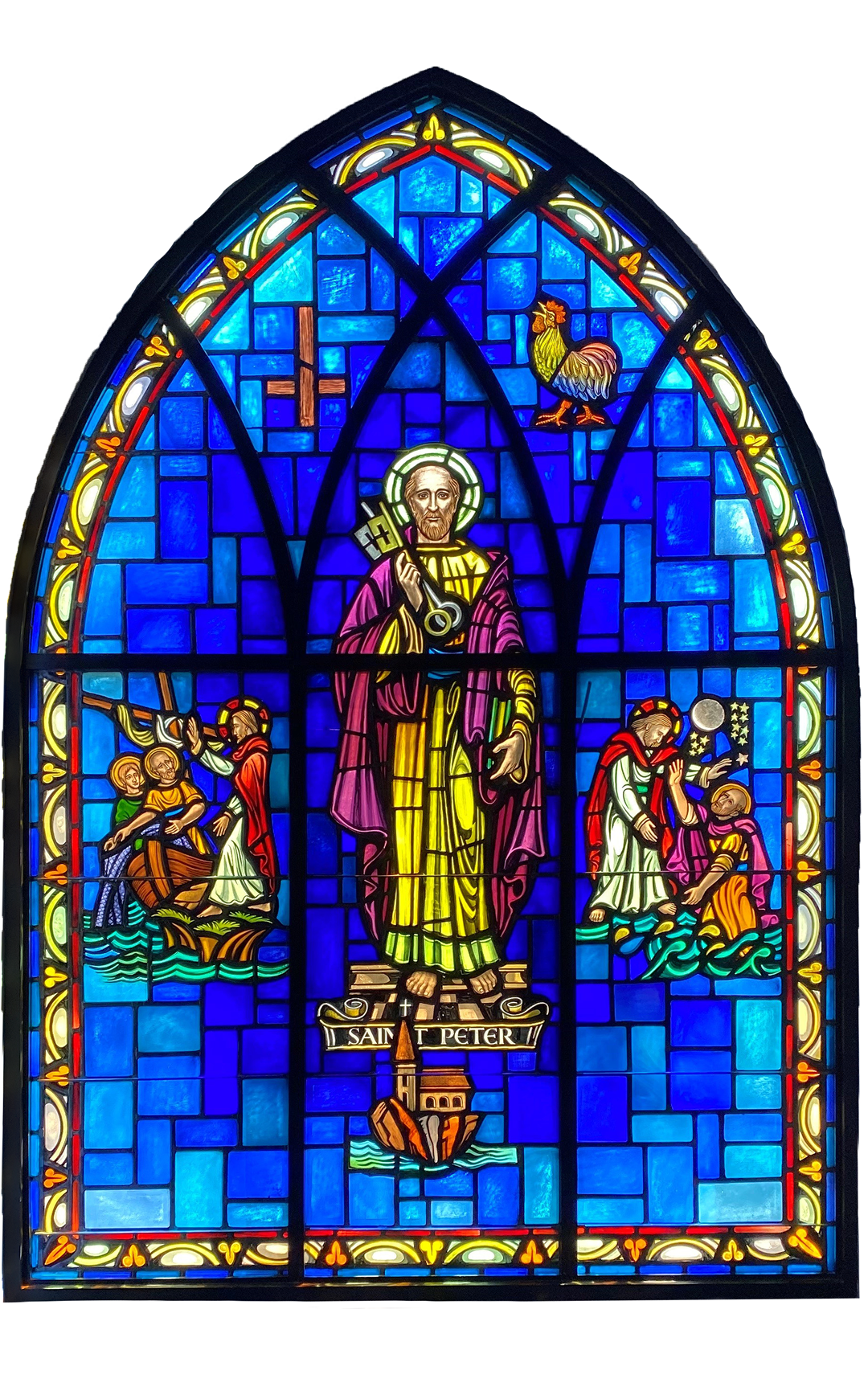